Resisting nostalgia is an ongoing struggle for me. For these songs I gave in. I wanted to tell the stories of my friends that I haven’t been able to tell before. They say that people who start abusing drugs at a young age suffer from arrested development and permanently stay the way they were when they first started using. One of my best friends in high school suffered from this for many years. I’ll talk more about them later. I would say that playing in a band can similarly arrest one's development. I started playing guitar in 7th grade and prior to that I was a very shy introverted kid with few friends. Guitar opened up doors that I had never seen before. After this year I’ll have played guitar for longer than I haven't, which is an interesting thought. It’s hard for me to separate music and friendship because without the former I would not have the latter.

I am writing this to share my stories with you. Before I made music of my own I would create mixtapes for people. This is how my friends and I would discover and share music with each other. We would write notes to each other about the songs we traded: why we liked them and what made them special. I invite you to think of Between the Bookends as a mixtape and this document as notes from a friend.

Between the Bookends is a record about memory. It starts with a breakup and then moves forward. In the end the protagonist is no longer in love with the person, only their memory. As the songs play, more and more of that memory fades away until it’s finally gone.

Disclaimer: All of these words are merely my interpretations of the songs. We invite you to interject your own analysis, color, and feeling to these tracks. If you have not heard our record yet, and you are the type of person who gets disappointed when Hollywood creates a movie based on your favorite book, you should stop now and go listen to it to form your own visions. I am that person but I wanted to share my thoughts. There are movies I refuse to watch to this day to preserve the fragile childhood memories I cling to of what the characters appeared to be. If you harbor no such trepidations when encountering art then please read on. 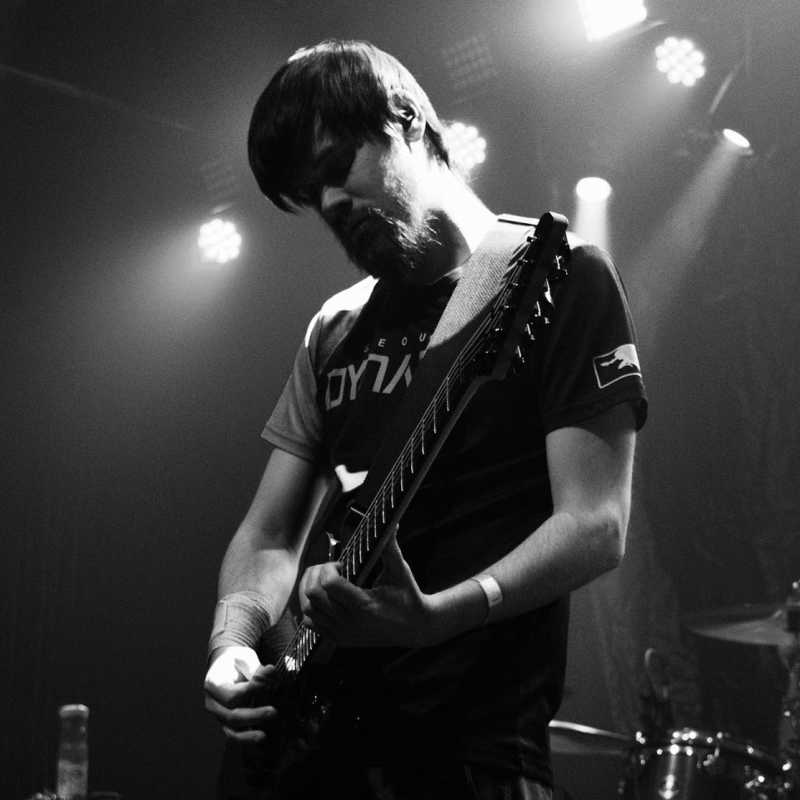 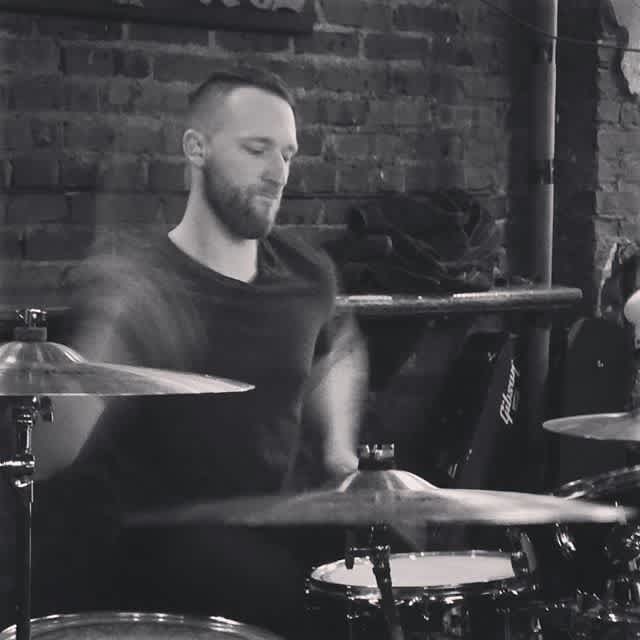 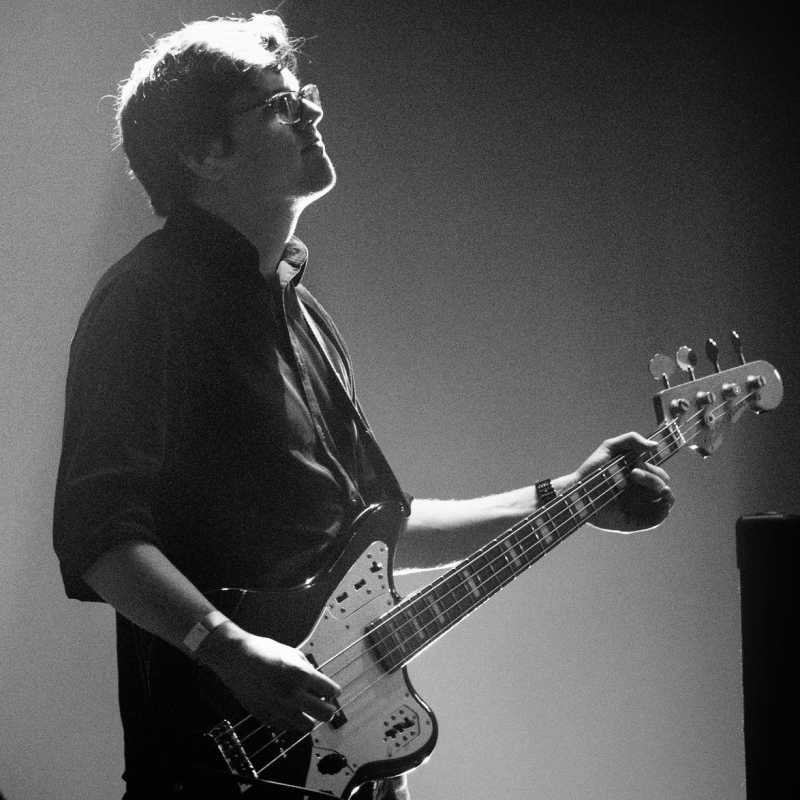 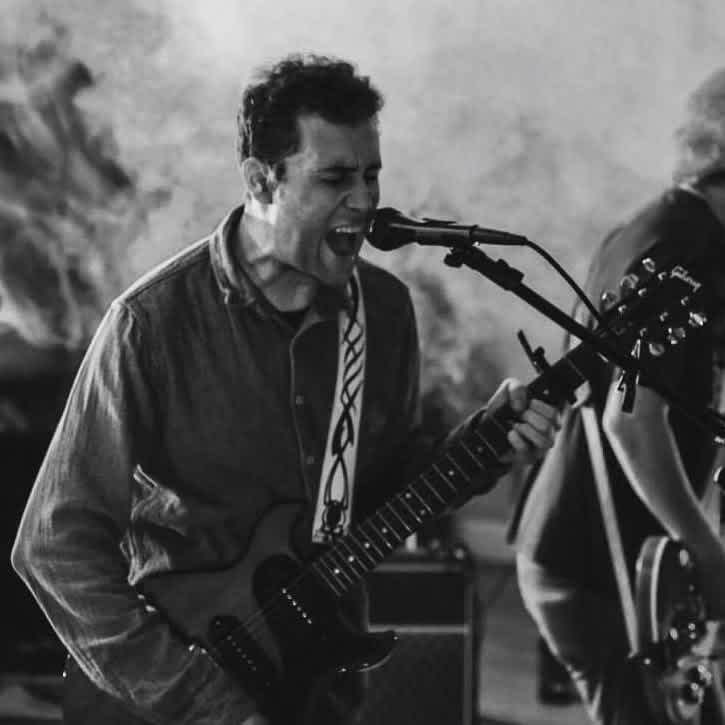